Bruxism is the medical term for grinding, gnashing or clenching your teeth. The condition affects both children and adults. Some people with bruxism unconsciously clench their teeth together during the day, often when they feel anxious or tense. This is different from tooth grinding or clenching that occurs at night, which is called sleep bruxism. Most children, who are bruxers, do so at night, while adults are either daytime or nighttime bruxers.

Bruxism may be mild and may not even require treatment. However, it can be frequent and severe enough to lead to jaw disorders, headaches, damaged teeth and other problems. Unfortunately, people with sleep bruxism usually aren’t aware of the habit, so they aren’t diagnosed with the condition until complications occur. That’s why it’s important to know the signs and symptoms of bruxism and to seek regular dental care.

Bruxism is an oral parafunctional habit that occurs in most humans at some time in their lives. In most people, bruxism is mild enough not to be a health problem; however, 25% of people suffer from significant bruxism that will become symptomatic. Nocturnal bruxism causes the majority of health issues, and can even occur during short naps. Bruxism is one of the most common sleep disorders as millions of people grind their teeth during sleep.

Here at our Forest Green Dental Care office in Newmarket, Dr. Szmitko can answer any questions you may have concerning bruxism. 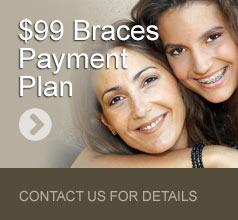 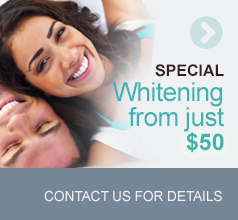